All Videos
Interviews
We are ALL from Africa!
Posted on 5/15/2018 / Comments
Did you know that all of us have ancestors from Africa? This means all Americans are technically "African-Americans" according to human history. Thus, the silly distinction of skin color-based racial animosity has no basis in reality. It's as silly as judging people based on the color of their eyes, or the color of their hair. (Maybe Spike Lee will release a hate film that pits black haired people against brown haired people, just to keep the hatred alive...)

All the race baiters, in other words, are trying to stir up hatred and bigotry based on a false distinction. Technically, all Americans can accurately claim to be "African-Americans" in terms of origins and ancestry.

The entire push for race wars and racial animosity, in other words, is nothing more than a "divide and conquer" political ploy to keep all of us enslaved by a fraudulent elitist establishment that despises peace and abundance. 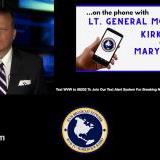 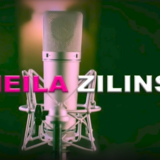 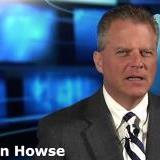 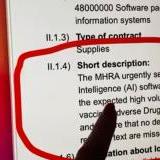 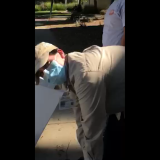 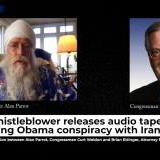 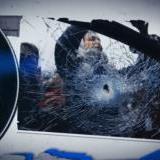 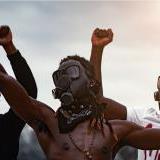